Last Sunday, as a beautiful weekend at the Auckland Writers Festival came to a close, I attended one last event in the Upper NZI Room called Nepal Memories. Six of Auckland’s most celebrated actors gave up their time and skill to help raise money for the people of Nepal. They each took on characters from the 1953 Everest expedition and retold the story of the famous climb in a carefully crafted piece of writing and curation by playwright Gareth Davies. Jennifer Ward-Lealand, naturally, was one of the actors involved, and just as every other time I’ve seen her on stage, I was a little starstruck. This prolific and inspiring lady is director of Fallout: The Sinking of the Rainbow Warrior – a new play by Bronwyn Elsmore that commemorates the 30th anniversary of the bombing. It’s playing at The Basement Theatre as we speak, and it feels like an important thing to talk about, and to see.

I’m a person who likes order but I’m also a lover of creative chaos. 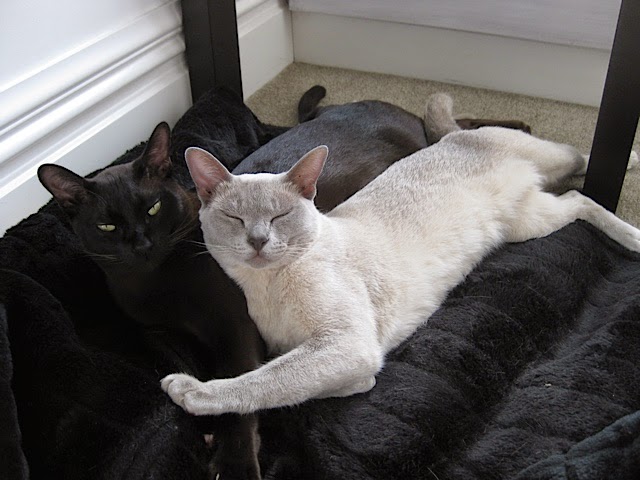 Name your three favourite places in Auckland to eat, drink and play
Drink: Q Lounge at Q Theatre or The Basement
Eat: Ripe Cafe in Richmond Rd (the best salads in the world)
Play: In rehearsal (seriously the funniest times I’ve ever had)

Tell us something we’d be surprised to know about you
I’ve never drunk a cup of coffee in my life. More of a taste thing than a health choice. Many years ago I was given a dessert with coffee in it and was awake till 3am with my pulse racing. Ha! What a delicate little flower!

Pick a book and a park you’d like to read it in, anywhere in the world.
“A Fine Balance” by Rohinton Mistry in Martzili Park by the Aare river in Bern, Switzerland. I went there first when I was 12, then a few other times since.  If you get hot you just walk upstream, jump in the river and get carried down by the strong current. Really fun but a little bit scary.

Tell us a little bit about Fallout: The Sinking of the Rainbow Warrior
It begins before the Warrior arrives in Auckland and then takes us through the bombing, the investigation and the inevitable fallout. A lot of it is told by the New Zealanders who (thankfully) noticed stuff and let the police know about it. The cast of 4 actors play 21 different roles.

How did the bombing affect you and the people around you at the time?
I’d only been in Auckland for a couple of years and was working at Theatre Corporate.  I just remember being completely shocked that it could happen here in NZ. When the full story unfolded I was outraged. I’ve experienced all those feelings again while working on the show.

How did you come to be involved with the play?
Bronwyn Elsmore, the writer, sent me the script and asked if I’d be interested in directing it. Once I decided I was in, I started gathering  a production and design team around me, and then cast the actors. The value of a good team can never be underestimated.

Why do you think this event matters so much to New Zealand? Why is it important that the story be told and re-told?
It’s a fundamental piece of our social history. It united us as a country, when only four years earlier we were at each other’s throats during the Springbok tour. It was the first time we had experienced terrorism on our shores and at the hands of a ‘friendly country” – and all because Greenpeace wanted to protect the environment.  It needs to be re-told as a reminder that bullying musn’t be tolerated and that it is important to stand up for what is right.

And to finish on a lighter note, If everyone in the world had a theme song that played when they walked into a room, what would yours be and why?
“There’s gotta be something better than this” from Sweet Charity.  That phrase ends with the words “I’m gonna get up, I’m gonna get out, I’m gonna get up, get out and do it!” it’s about not settling for second best, and making the most of life. I love the “go get ‘em” energy.

Fallout: The Sinking of the Rainbow Warrior is playing at The Basement until the 30th of May. It’s produced by the always throught-provoking Last Tapes Theatre Company, and stars Fasitua Amosa, Luanne Gordon, Toby Leach, and Kerry Warkia.
GET TICKETS >>