Our first book for our first month was provided by the great people at HarperCollins NZ, our first reader is G&H’s creator and editor, Courteney Peters.

What’s the name of the book? 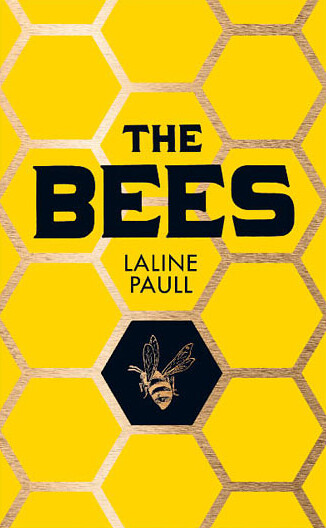 Who wrote it?
Laline Paul, a British playwright. It’s her first novel.

What other books did it remind you of?
This book really is unlike anything I’ve read before. It’s a fantastical dystopia set inside a beehive, the heroine is a bee, Flora 717, who is an anomaly in the deeply religious, totalitarian system she’s born into. It has a desperation that reminded me of Atwood’s The Handmaid’s Tale. The concept was so creative and beautifully realised that it reminded me a lot of one of my favourite childhood fantasy series, Redwall – except that it’s definitely not a kids book! Paul’s use of language is spare, and yet she draws vivid, gruesome pictures that reminded me of Orwell’s 1984.

What issues/themes did it raise?
So many. As you’d expect in a novel where non-human creatures are anthropomorphised, it raises questions about human nature – particularly social behaviour and individual rebellion in a totalitarian system. It also turns gender politics on its head, the characters exist in a world where the objectified, highly sexualised gender is male not female.

But I think the primary reason why this book was so fascinating to me was the fact that the characterisation of bees is not just a literary device used to raise questions about human nature. What Paul really makes you think about is the problem with bees – the unexplained collapse of thousands of colonies around the world. It’s an environmental question, and it has significant implications for humans.

What did it leave you thinking about?
Bees. What amazing, complex creatures they are. Worthy of study, worthy of saving if we can! 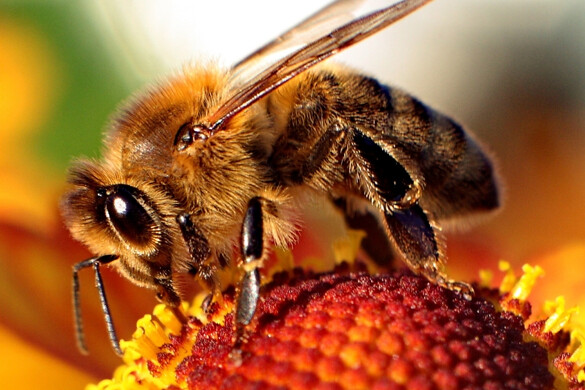 Would you recommend it to others?
Absolutely! It’s not a difficult read, although it has some very bleak moments. There is a pure thread of hope throughout that makes endurance through the tough moments worthwhile, for both the characters and the reader.

Would you like to win a copy of The Bees? The kind folk at HarperCollins NZ have three to giveaway. Just take a photograph of your favourite book and show it to us via instagram, twitter, facebook or email. #gatherhuntbooks @gatherandhuntnz @harpernz